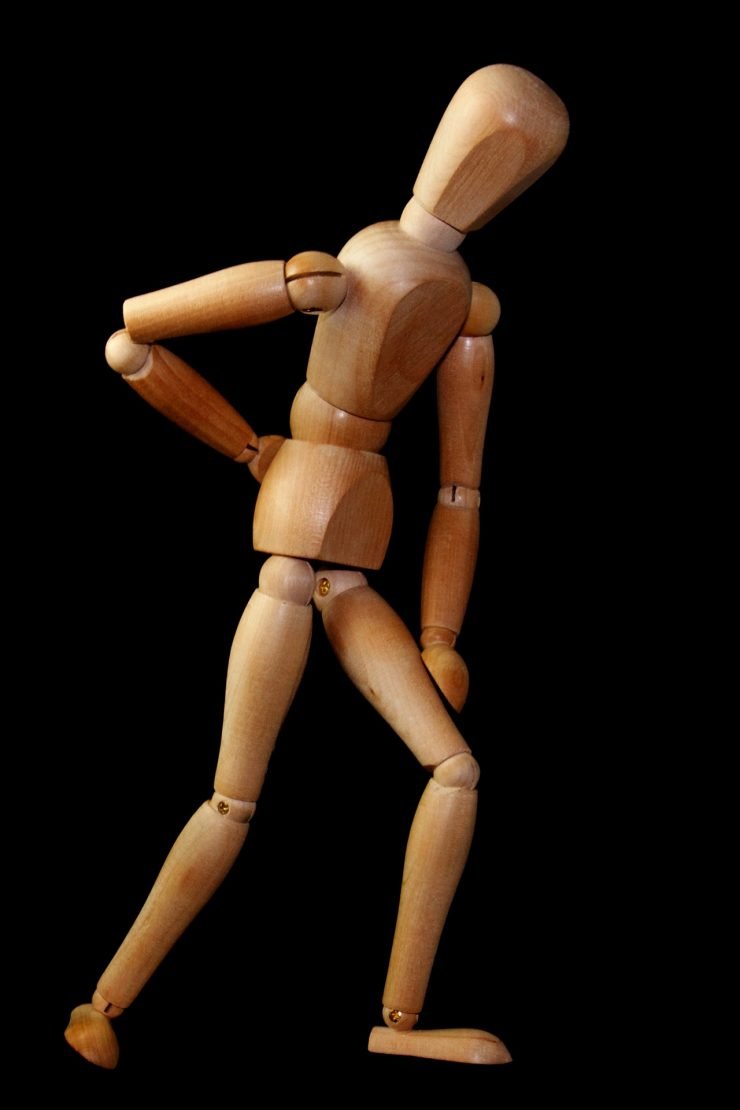 In addition to my primary obesity symptoms, obesity contributed to the following serious health disorders that were not easily identified in the early phase of my condition. These conditions include:

With the continued increase in my weight starting from the year 2010 and with my bad lifestyle and sitting for very long hours without practicing any movement activity and leaving for sports, I experienced frequent health setbacks due to severe lower back pain that hindered me from moving for long periods, and despite the doctors warning, I continued neglecting my health, sitting for long hours, follow the same bad lifestyle, and increase in weight and obesity.

In May 2014, I suffered a very severe setback and was subsequently transferred to the hospital; and the case was diagnosed as a severely herniated disc, and the case required immediate surgery to save the situation.

Thanks to God, my condition improved a lot after the healthy change, but this injury constituted a weakness during the exercises.

Second: Roughness in the right knee.

Obesity and weight gain caused me weakness and roughness in my right knee due to the increased load on it over the years and weak legs muscles, and thus it became another weakness point during movement and exercise.

When I reached a weight of 125 kg, I began to feel tired during the day, especially during working hours, a sudden rise in blood pressure accompanied by a red face and shortness of breath, and I sometimes feel that I am about to lose consciousness.

Upon my medical visit and medical examinations, the doctor warned me of the necessity to lose weight and fat urgently. Otherwise, the condition will develop, and the disease will become chronic, and the suffering will continue for many years.

Thanks to God Almighty, and after only two months of healthy change, commitment to healthy nutrition, and regular exercise, the condition has stabilized, and I no longer suffer from this health problem again, but I feel more active during the day, especially during long work hours.

After I reached a weight of 125 kg, a new health problem appeared to me that I did not have before, which is a case of very high snoring during sleep, and when I visited the doctor and conducted medical examinations and x-rays, there was no organic problem, thank God, but it was the result of the excessive obesity that I reached. Then the doctor strongly warned me that this might be a dangerous indicator and the possibility that I would face many breathing problems in general, and he recommended that we work to lose excess weight and excess fat as soon as possible to get rid of this problem.

Praise be to God after a few months have passed since the beginning of the journey of healthy change, commitment to healthy nutrition, and regular exercise, and with the beginning of losing excess weight, the problem began to slowly disappear until it completely disappeared gradually. 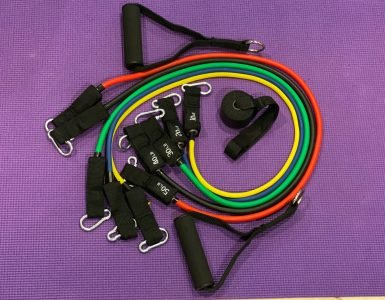 Ten important benefits I found using resistance cable to perform exercises. Since the pandemic began, resistance bands have been an excellent tool for my workout routine since most gyms were closes. These simple... 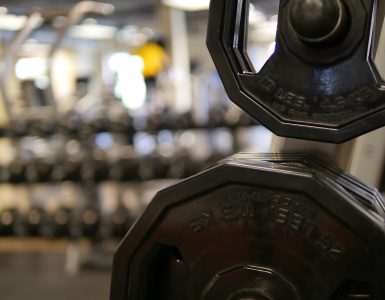 Five things helped me plan & manage my workout schedule effectively. Planning and managing your workout schedule can be just as important as doing the exercises themselves. Lots of people go to the gym and pick... 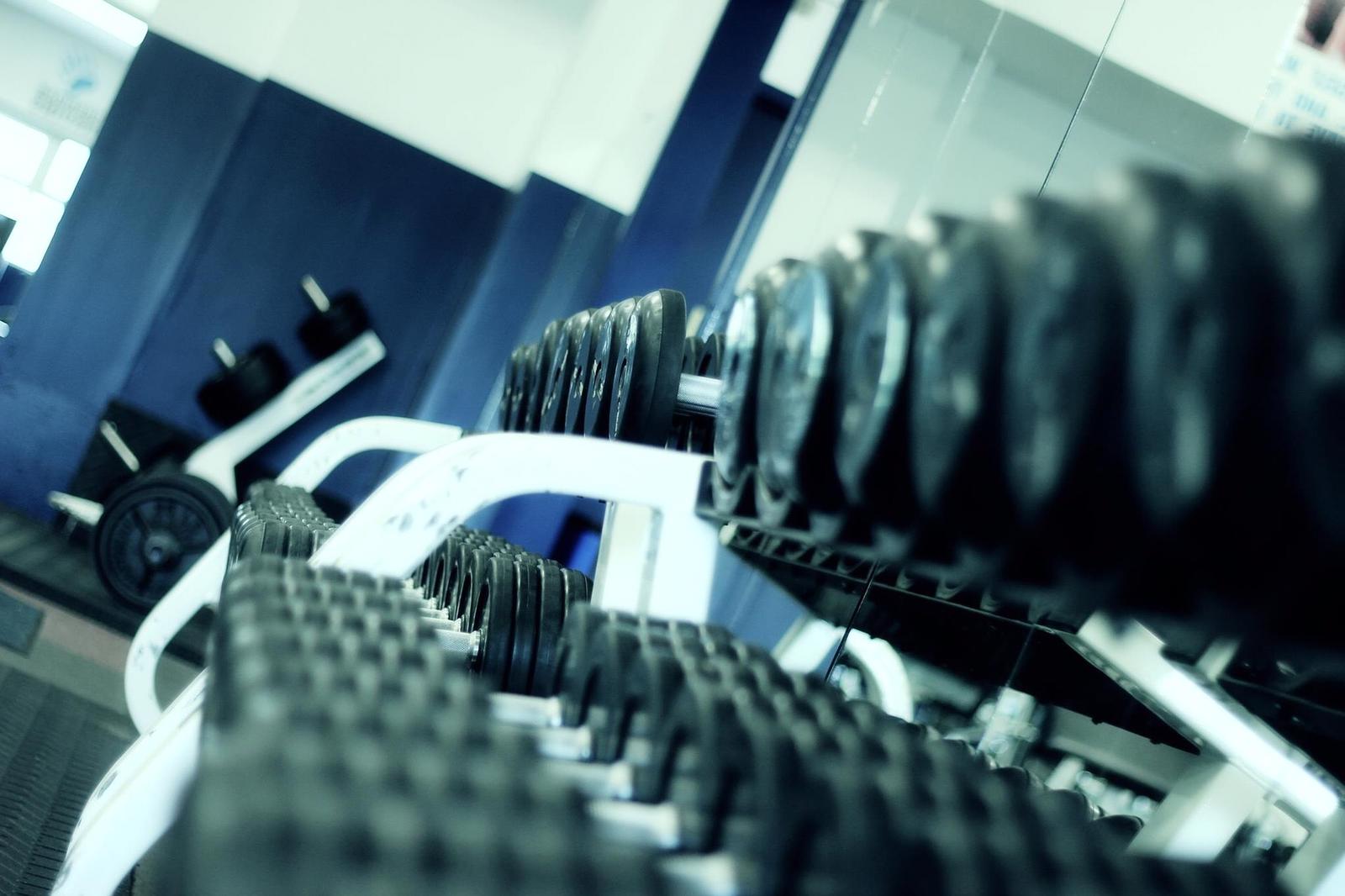 Weight training Weights training explained, based on medical & athletic references available online, hope you like it Weight training is a strength training exercise that uses a variety of specialized weightlifting...