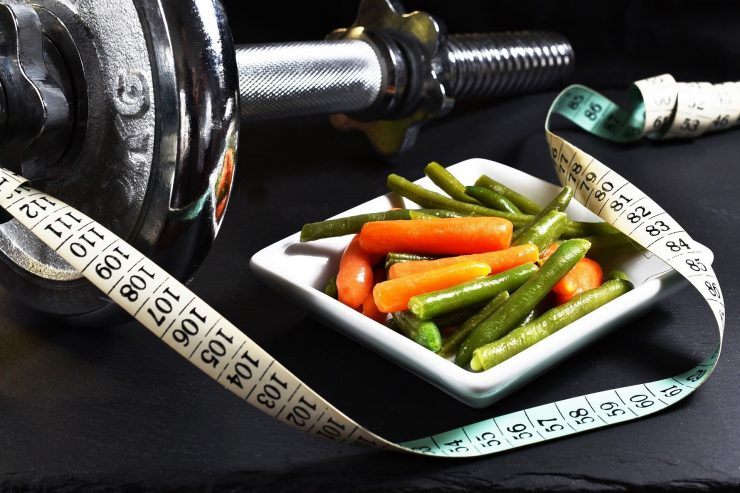 The total daily energy expenditure is the sum of the daily energy consumed by the body during the day due to the vital processes inside the body and other factors such as movement activities and the thermal effect resulting from the digestion of food. Roughly more than two-thirds of the energy expended result from vital processes inside the body for survival, including blood circulation, breathing, heartbeat, digestion, etc., which is called the basal metabolic rate.

(The word metabolism is commonly used to refer specifically to the breakdown of food and its transformation into energy.)Especially during periods of rest or inactivity, which is known as the resting metabolic rate.Of course, the rates of energy spent differ from one person to another according to several factors such as age, gender, weight, quality of daily activity, pre-existing conditions, type of food, nutrients, and the temperature of the place in which they are located.

About 10% of energy is spent on the thermal effect, which is basically, in layman’s terms, the body producing heat resulting from the digestion of food, as protein digestion is the highest effect and energy expenditure, followed by carbohydrates and then the least fats.

Therefore it’s recommended to eat good amounts of protein for higher energy consumption during digestion. But keep a keen eye on red meat consumption as it is a source of cholesterol, and high cholesterol is dangerous, especially is not detected early. White meat like fish or chicken is advised, but it’s good to also mix it up. Also, proteins here don’t necessarily mean meat products; proteins in the general term include the legume plant variety, that is, beans and nuts.

As for the level of activity, it varies from person to person. This is determined by the person’s lifestyle, nature of work, and non-sporting activities. In general, this is our regular movement during the day, including walking and mobility. It has an effect that is almost more effective than exercising for ordinary people (non-professional sports) due to its cumulative effect during the day and exercise, which helps to burn more energy and calories gained in the human body.

To achieve any of the goals of weight management, whether our goal is to lose excess weight, maintain current weight, or even gain weight, the priority must be to understand the principle of energy balance within the body between energy gained from food and stored in the body, in exchange for spending from this energy by the aforementioned factors. Of course, we pay attention to the rate of energy gained versus energy expended as the most important factor in achieving any goal of bodyweight management.

It means that during the day if the: 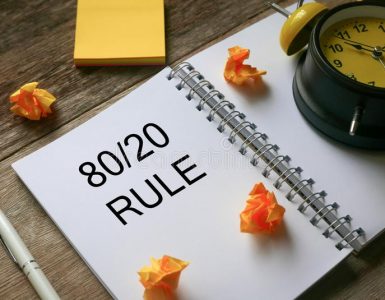 Useful strategy that helps smart eating The 80/20 diet has also played a significant role in helping me lose weight.  This is not technically a full-scale weight-loss diet plan; it is a diet that allows me to control... 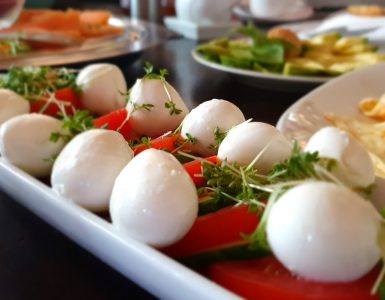 Six important things that help smart eating When losing weight, most of us are confused about deciding on the best diet that will promote smart eating. Nowadays, the internet is full of diets that have gained... 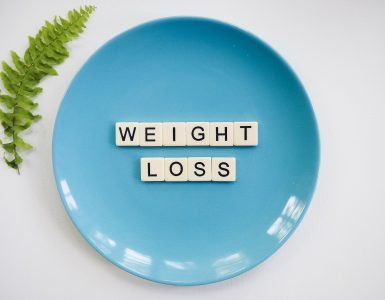 Five essentials have helped me lose more than 33 kg of extra weight. Losing weight is something that’s desired by many people. Most of us want to shed off those love handles, potbelly, or even lose weight to fit into...